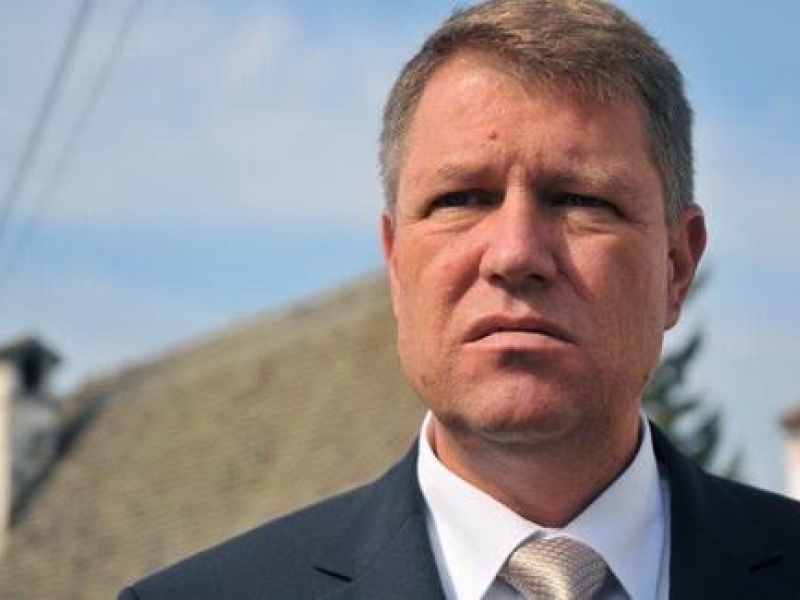 In addition, when the defences filed by the respondent institutions are examined, it may be observed that both documents were signed by K____ W_____ Iohannis, for both M_________ S____ and also C________ L____ of the Municipality of S____. This fact leads to the conclusion that the state was not defended during the trial, especially since the defences are purely formal, leave the court to decide on the solution to be pronounced and request that the case be tried in the respondents’ absence, in accordance with art. 242 para. 2 of the Code of Civil Procedure.

It was also stated that the impugned judgment can also be criticised for having been delivered in breach of the Armistice Agreement of 1944 between Romania on the one hand, and the Soviet Union, Great Britain and the United States of America on the other hand, when the war ended. Under article 15 of this agreement, which was published in the Official Gazette no. 219 of 22 September 1944, the Romanian State undertook to immediately dissolve all fascist pro-Hitler organisations in Romania, whether political, military or paramilitary, and also any other organisations spreading propaganda hostile to the Allies, and in particular the Soviet Union, which meant that such organisations were not allowed to exist in future. Pursuant to Decree-Law no. 1836/07.10.1944, the G_____ Ethnic Group of Romania was disestablished. As a result, the D______ F_______ of G_________ of S____ could not be declared to be the successor to a fascist pro-Hitler organisation, which was legally disestablished, without breaching the aforementioned pieces of legislation, which are also in force currently. In addition, Emergency Government Ordinance 31/2002 currently makes it a criminal offence to create a fascist, racist or xenophobic organisation, so the impugned decision also contravenes this piece of legislation, since the D_______ F of G_________ of S____ is recognised as the successor to the G_____ Ethnic Group.

The Romanian political analyst Radu Golban calls on the Allied and United Powers...
Scroll to top